Our Upcoming Industrial Zones in Africa 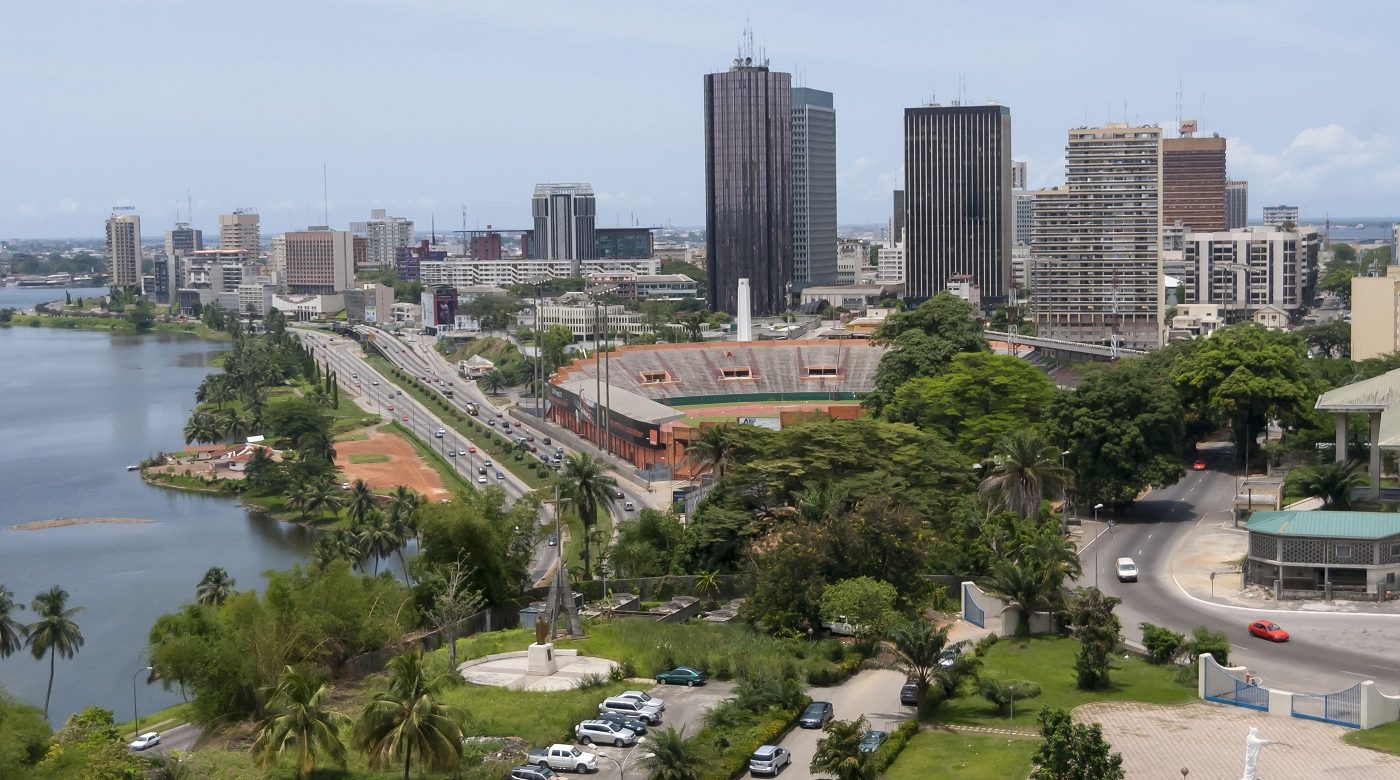 Pursuant to Arise IIP’s mission of an industrialised Africa, an agreement was signed in September 2022 with the Democratic Republic of Congo for the development of the Kin-Malebo industrial zone near Kinshasa.

The public private partnership between Arise IIP and the government of Congo will create nearly 20,000 direct and indirect jobs and attract an estimated $850 million in multi-sectoral and commercial investment to the country. Located 40 km from Kinshasa and 10 km from the international airport, the Congo Industrial Platforms will be developed in multiple phases, with phase-1 alone covering an area of 514 hectares. The project will focus on wood processing, poultry processing, and beverage production for the local market, along with hosting companies specialised in the pharmaceutical sector, plastic recycling, household appliances, electric vehicles, and other processing industries.

Zones Industrielles de Côte d’Ivoire (ZIC) is an integrated Industrial zone dedicated to value addition and import substitution in Côte d’Ivoire with the clustering of agro-allied businesses that are guided by the potential offered by industrialisation.

It is developed as a result of a public-private partnership between the government of Côte d’Ivoire and Arise IIP. Spread across an area of 920 hectares, the zone will lead to the creation of thousands of jobs for thr Ivorian youth while attracting investments from around the world. Developed as commercial epicentre, the ZIC ensures that every function adds to the final value of the product. From the central processing zones to the storage units, the ZIC provides end-to-end support to aspirational businesses.

In October 2022, Arise IIP signed a framework agreement with the Republic of Congo for the development of two industrial zones in Pointe-Noire and Oyo. Once operational, the Plateformes Industrielles du Congo – Pointe-Noire (PICP) and Plateformes Industrielles du Congo – Oyo (PICO) will bring in a lot of investment while creating thousands of jobs in sectors like pharmaceutical and agro processing.

The strategic partnership aims to accelerate the pace of industrialisation across the country.  The construction for PICP has already begun across an area of 2700 Ha and will be developed in two phases. The project will create more than 5000 jobs for the next five years while adding value and creating local ecosystem for sustainable industrialization in Congo.

In November 2022, Arise IIP signed a binding agreement with the government of Chad for developing an industrial zone for meat processing. This new industrial zone will have a 20,000 MT capacity and will contribute to the creation of numerous jobs in the country.

The signature of this Public Private Partnership with the Chad government marks a major step in Arise IIP’s mission to create self-reliant and high valued local value chains.

In September 2022, Arise IIP signed a framework agreement with the Government of Rwanda for the development of an Industrial Zone in the Bugesera District, Rwanda. Planned across an area of 330 hectares, the Special Economic Zone seeks to promote and attract multi-sectoral industrial and commercial investments in the country and develop the local manufacturing of raw materials into high-added value products.

Located just 10 km from the new international airport in Bugesera district, the strategic location of the zone will assist the Rwandan government in projecting the country as a hub for trade and investment. Furthermore, Kigali – the Rwandan capital, centered as a cultural and economic hotspot is located just 50 km from the Bugesera district, adding to the commercial prospects of the zone. The project will add value to the local transformation of timber, packaging, agro-processing, construction materials, logistics, and other processing industries, while creating many job opportunities for the local population.

After formally coming into a binding agreement with the government of Nigeria in November 2022, Arise IIP laid plans for the development of Remo Economic Industrial Cluster. The project developed as a result of a public-private partnership between ARISE IIP and the State of Ogun; will positively influence the climate of Industrial innovation in Africa while giving a major thrust to industrialization in Nigeria. Spread across an area of 5,700 hectares, the Remo Economic Industrial Cluster comprises of a Special Agro-Processing Zone (SAPZ), Distribution & Logistics Hub, and Residential Estates. The cluster will be targeting localised value development with the addition of strategic and high-precision technology to foster sustainable and inclusive growth. The zone reflects the unwavering commitment of ARISE IIP to fulfill the vision of becoming a partner in Africa’s long-term growth and development.