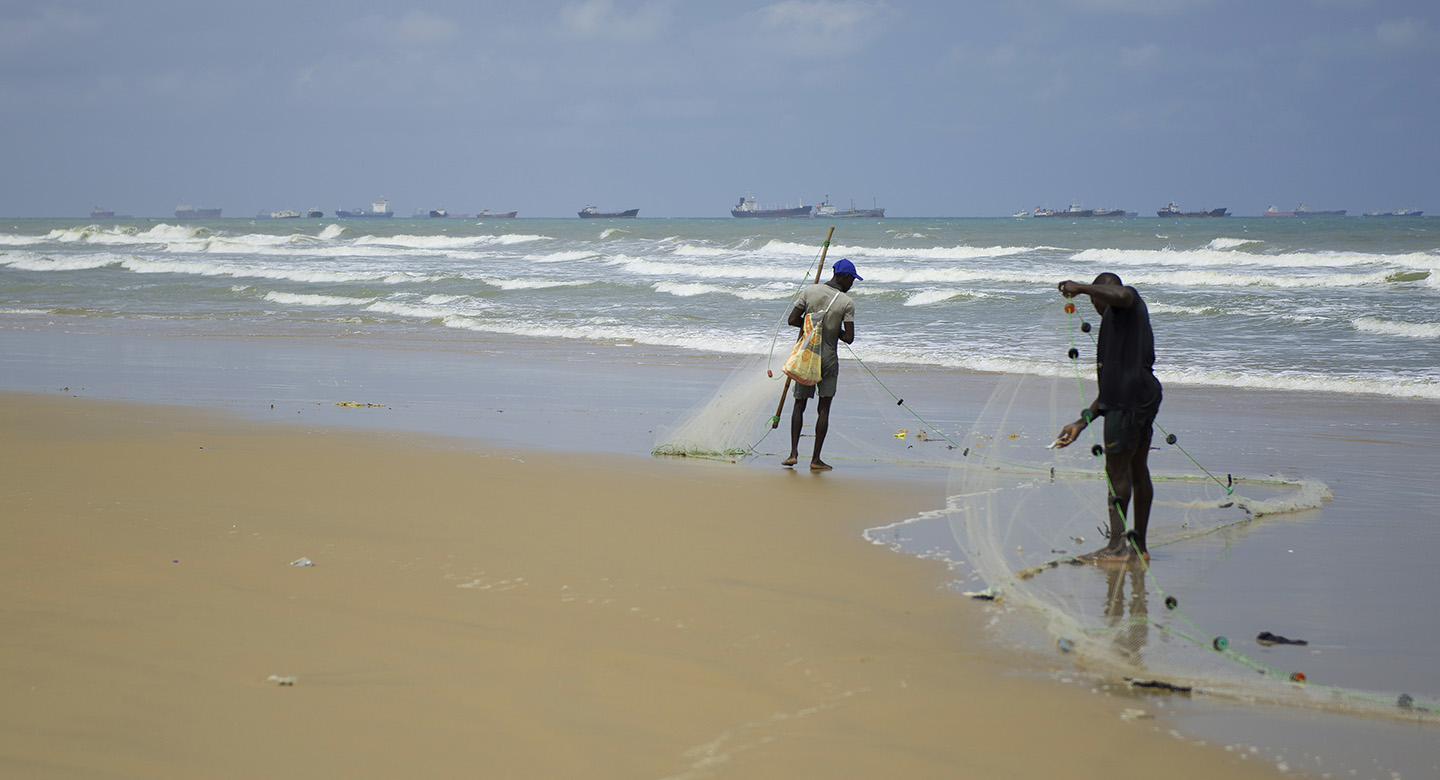 Gabon relies on state-of-the-art satellite technologies to position itself as a leader in the sustainable management of artisanal fishing activities.

Based on the NEMO (Navy’s Exercise for Maritime Operations) system and developed by CLS, a national program was launched in Libreville. Under this program, artisanal maritime fishing vessels will be equipped with satellite technology. It will allow improved control over landings, catch declarations, and enhance the safety of fishermen. Also, this technology ensures the sustainability of key resources for the entire Gabonese economy growth.

Mobilizing the Future of Traditional Fisheries and Marine Resources

Equipping with the NEMO monitoring helped management and empowerment system for artisanal fishing fleets. The Gabonese government has taken a major step forward in monitoring its protected areas while reinforcing the safety of its fishermen. The project is based on a robust, marinized, autonomous, and easy-to-use satellite beacon, which equips entire Gabon’s artisanal fishing boats.

Gabon is the leader in terms of the sustainable management of traditional fisheries. With ongoing projects of complete equipment of an artisanal fleet, the goal is to multiply and strategize the economic and security future of Gabon. As a result, the country is one of the largest producers of fishing products. Its major strengths include:

Although there have been impressive improvements in the country’s fishing department, its potentials are still untapped. Where traditional fishing accounts for two-thirds of the total catch, the waters off the Gabonese coast contain a wide variety of fishes.

The Gabonese waters are expected to support an annual catch of 15,000 tons of tuna and 12,000 tons of sardines. The fishing fleet was previously based in Libreville, whereas the new fishing ports attract varied operations for the industrial fleet.

Governmental plans for the cannery, fish-meal factories, and refrigerated storage facilities are underway with exceeding 47,470 tons of total catch, which is 80% from the Atlantic. The international agreement and Gabonese law extend an exclusive economic zone to 200 mi off the coast, which prohibits any foreign fishing company to fish in the Gabon regions without governmental authorization.  As a result, Gabon restricts foreign trawlers (mostly French and Spanish) and patrol boats from illegally capturing tunas in Gabonese waters.

How Arise IIP Supports Fisheries & the Aquaculture Sector in Gabon

Results from a wide array of projects were highly instrumental in creating scientific credibility and raising awareness of Gabon’s marine biodiversity nationally and internationally. The country has emerged as a regional champion for marine conservation, which the Government celebrates given that many African nations so far, failed to protect the 10% of their waters.

Gabon alone succeeded in exceeding global marine commitments thereby, attracting foreign investors worldwide. Given the untapped potential of the Gabon fishing industry and the diversification of both the lands and the waters, the country can become one of the largest producers of fisheries and fishing products in foreseeable future.  Arise IIP is committed to fostering economic growth, and driving profitability for the country and its investors, and helping Gabonese citizens do well in the fishing business. If you are planning to invest in the Gabon fishing industry, we are excited to help.