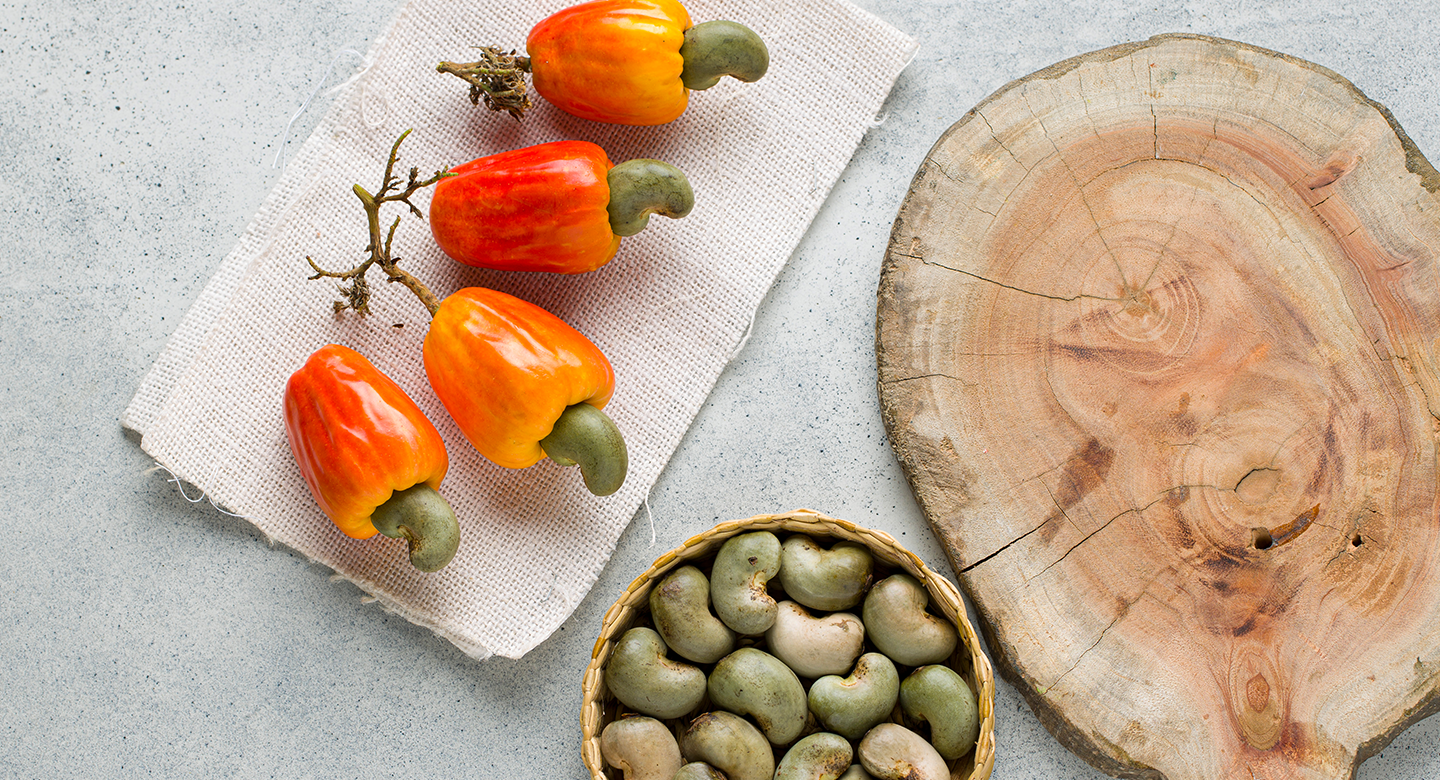 Benin may be a predominantly rural society, but its agricultural sector supports more than 70% of the population, with 35% of the GDP and 80% of export income. With cotton being the principal cash crop, cashews, shea nuts, coffee, palms, pineapples, and cocoa also contribute as export crops.

Benin being the mass producer of commercial crops like cassava, maize, yam, cotton, palm oil, and coffee accounting for a significant percentage of Benin’s foreign exchange earnings, the commercial farming contributions plays a vital role in alleviating its economic growth.

Some of the country’s key agricultural players include:

Cotton accounts for nearly 40% of Benin’s GDP and approx. 80% of official exports receipts as of 2015-2017. Therefore, Benin’s economy becomes an integral part of the country’s development plans and overseas investment strategies.

Cotton seed production is highly concentrated in the northern region with the centre of Benin claimed as the cotton belt. Around two-third of the farmers in Borgou grow cotton, 37% of them in Atacora region, and 64% in the central region of Zou. Contrasting these facts, the three departments in the south Benin (Atlantique, Mono, and Oueme) offer percentage ranges from zero to 25%. Cotton being grown by small-scale farmers and sold to cotton ginning companies, transform it into lint and/or produce cotton by-products like cotton seed, cake, cotton oil, and more.

Shea nuts are obtained from native, uncultivated trees in the Sahel band of Benin by rural people who either sell these nuts in wholesale, or produce shea butter for export/usage in local foods, skin ointments, cosmetics, and soaps. A large number of women cooperatives have involved themselves in mass production of shea butter, which is a substitute product for cocoa butter. Also, it is the most sought-after ingredient in the world market for confectionary and cosmetic products.

West Africa grows a wide-range of Shea trees, but they only begin to bear fruit after 20 years of growth, and reach maturity for 45 years, and produce nuts for up to 200 years. This long duration between nut production has made them unattractive for commercialization. In some region these shea trees work as a shade for other crops in the dry areas.

Benin is the world’s sixth largest producer of shea nuts and has two processing plants – Sinocog Bohicon and Sonicog Cononou. Where Sinocog Bohicon has the capacity to produce 10,000 tons, which covers 25% utilization per year, the second plant poses about 5,000 tons of capacity to cover 20% of the utilization per year. Therefore, Benin is estimated to collect around 50,000 tons of shea nuts per year, export 35,000 tons of nuts/year, and produce a small amount (100 tons) of shea butter for export.

Benin’s cashew nut production is the second best in West Africa, followed by Guinea-Bissau. The year 1990 saw a great increase in the international demand for cashews, which stimulated interest in increasing production of cashews in Benin. As a result, the cashew plantation grew from approx. 10,000 hectares to more than 190,000 hectares in 2008. By 2021, Benin started producing 300,000 tons of cashews (Source: africancashewalliance.com). Exports from Benin reached 116,398 tons, 15% of which included cashew nuts from other countries like Nigeria, Togo, and Burkina Faso.

Cashew nut exports represent about 8% of total export value, 7% of agricultural GDP, and 3% of the national GDP. Also, very few cultivations land seeks help of pesticides and fertilizer to upscale the smaller commercial operations. Moreover, the cashew apples (fleshy part above the nut), with an estimated production of 600,000 tons per year can get utilized in making juice, jam, alcohol, or biofuels. Within the country, domestic consumption of the cashew nuts gets concentrated on celebratory occasions or for traveling gifts.

In the 19th century, Benin launched its first oil palm sector industrialization program in which the colonial government invested in large-scale, public industrial processing facilities. After independence, the national government established more facilities with greater capacity and till date, it has planted around 500,000 hectares of selected oil palm seedlings.

The current program for the development of the oil palm sector, based on the distribution of selected oil palm seedlings and infrastructure, benefits only the new private plantation owners. These planters help enjoy a competitive advantage over women small-scale producers on several levels, as they benefit from privileged access to raw materials. From mechanized processing techniques that allow lower cost prices to a larger production of bulk sales that attract more retailers, Benin has become a hub for mass palm oil manufacturing base. Above all, the annual palm oil production has exceeded from 31,000 tons in 1961 to 460,000 metric tons in 2021, average growth of 5% every year.

Putting Sustainability at the Heart of Benin’s Agricultural Trade