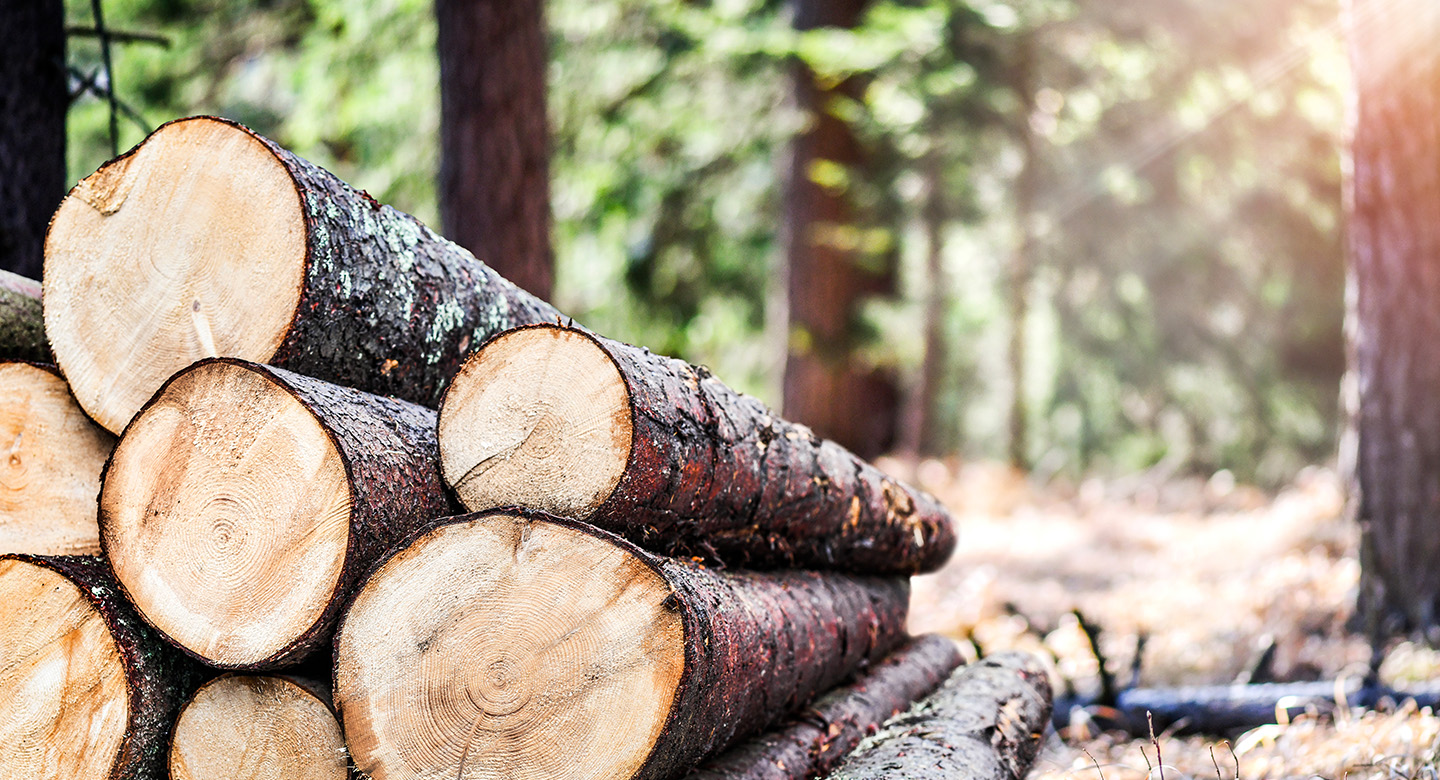 Gabon’s Sustainability-Driven Approach to the Timber and Forest Industry

Gabon has about 22.3 million hectares of forest areas, and in 2020, it exceeded 23.5 million hectares, which represents 87% of the country’s total area, according to recent research. The forest area consists of primary or naturally regenerated forests. The three major forest regions in Gabon include:

Gabon is a forest-centric country where the flora and fauna are well preserved and protected in thirteen national parks covering more than 12% of the country’s territory. The entire Gabonese forest is owned by the state, although the management of the forest areas got divided into three leading categories:

The forest industry is one of the major resources for Gabon that contributes to its GDP growth. According to the most recent statistics, the total forest area was estimated at 23.62 million hectares in 2010, and 23.5 million hectares in 2020. The modest net annual change between 2010 and 2020 was 11,900 hectares with 0.05% deforestation.

99.9% of the Gabonese forest is naturally regenerating, while forest plantations are estimated at only 30,000 hectares, and together they cover 85% of the national land. 63% of the forest is under forest concession management with the forestry sector being the largest employer after public services with over 10,000 employments in forest products and other 10,000 jobs in forest industries. Employment increased, driven by the number of wood processing industries established in the Gabon Special Economic Zone (GSEZ) in NKOK between 2009-2018.

Gabon’s forest industry grew from 80 to 155 by 2018. Before the discovery of petroleum in the mid-20th century, forestry was the leading foreign exchange earner in the country. To date, despite the emergence of the oil industry, forestry remains a major foreign exchange earner contributing 3-5% to the national GDP with varied opportunities for further improvement. Gabon’s tropical forest with more than 400 identified species and major infrastructures makes it the most progressive and prosperous face of Africa. Its strategic location at the heart of Africa offers Gabon an ideal gateway for entry to the regional market of more than 250 million consumers.

Gabon as a World Champion in Processed Tropical Wood Production

Africa is opening its investment platforms and Gabonese has taken the lead in attracting overseas investors by doling various fiscal and non-fiscal incentives. The industries with SEZ as their base are mainly into wood transformation (sawmill, veneer, and plywood). It is estimated that more than 65 companies will offer commercial production by next year, which will cater to both European and Indian markets.

Gabon supplies 90% of the world’s okoume, which makes quality plywood, and hardwoods like mahogany, Keva Zingo, and ebony. Other excellent woods include dibetou (popularly known as tigerwood or African walnut), movingui (Nigerian satinwood), and zingana (Zebrano or zebrawood). Additionally, 13% of the Roundwood removals were estimated to be used as fuel wood.

At the end of 2020, the production of lumber recorded 879,410 m3, whereas the production of plywood units increased by 27% to upscale 37,358m3 at the same time. Arise IIP is staking on the forest industry of Gabon to diversify the country’s economy and mobilize its budgetary revenues.

If you are planning to invest in Gabon’s forest and wood industrial sector, you have our assistance.