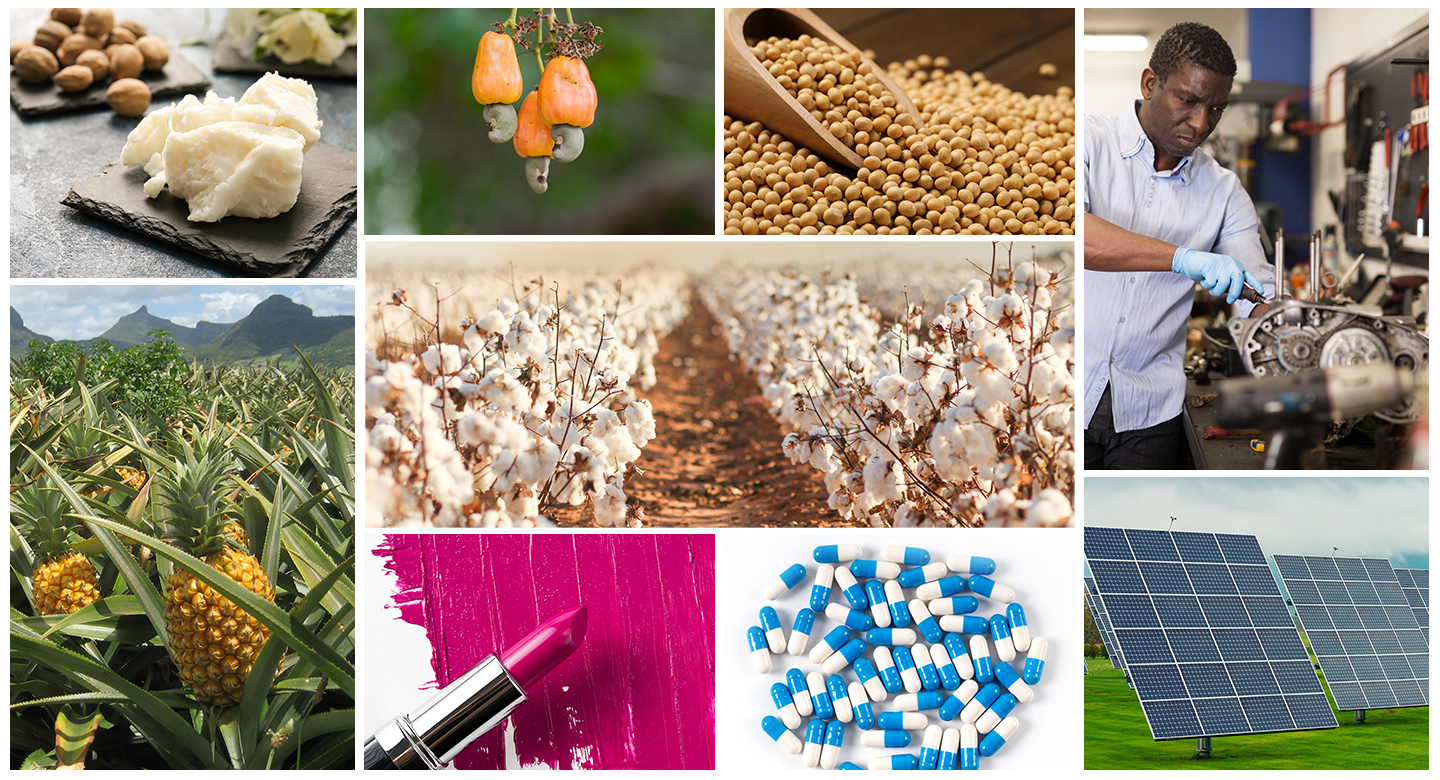 Benin’s economic freedom score is 61.0, making it the 81st freest in the 2022 index, according to reports. The country’s economy largely depends on subsistence small-scale agriculture, regional trade, and cotton production. Cotton production, accounting for nearly 40% of the country’s GDP and 80% of the export earnings, has tremendously uplifted the standard of living in Benin.

In 1990, Benin underwent an economic recovery under the influence of a democratic government. The country saw a large injection of external investment from both private and public sectors, alleviating the economic challenges caused by the global recession and low commodity prices, post-pandemic.

The service sector, stimulated by economic liberalization and fiscal reform is growing at a fleeting rate, thanks to the empowering usage of modern technology. Benin, today, sells its products mainly to France, the Netherlands, Korea, Japan, and India, with France being its leading source of imports.

Benin’s economy largely depends on subsistence agriculture including cotton, textile, oil, and regional trade. Inflation got subsided over the past several years, and commercial and transport activities make up a large part of GDP, which are vulnerable to developments in Nigeria (especially the fuel shortages).

On the positive side, when we look back to 2018 statistics, Benin was the 12th largest cotton producer in the world, followed by yam production, cassava, palm oil, peanut, cashews, soy, and maize.

Some of the top industries and products fostering Benin’s economic transformation include the following:

In 2021, the global textile market size was estimated to be USD 993.6 billion and is expected to reach USD 1,032.1 billion in 2022. Perhaps, Benin is one of the largest producers of textiles, owing to the large quantity of cotton produced in the country. Although most of the country’s cotton gets exported to the international market, a small percentage of it gets locally used in clothes production.

Benin has tens of textile manufacturers contributing to economic growth with some of these companies specializing in textiles for export. This industry has tremendous opportunities at all levels from design to production and marketing, making it one of the top employers in Benin. Textile companies collectively account for approx. 30% of the workforce is in the cotton sector. A massive external market and the local demand for apparel have boosted growth. Also, Sub-Saharan Africa is estimated to be worth $30 billion, building a great opportunity for Benin. Read more.

With more than half of the population involved in agriculture, Benin is a predominantly agriculture-dependent country. Also, the country’s economy is largely dependent on subsistence agriculture where most of the agricultural products are meant for local production and only a small portion finds their way to the international market.

Agriculture holds about 35% of the GDP with small-scale independent farmers producing 90% of the agricultural output, and only 17% of the total land area gets cultivated. Some of the major crops include corn, rice, beans, sorghum, yams, banana, potato, manioc, and more. Also, Palm products being the second-most exported products followed by cotton generates a decent income for people along the coast. Read more.

Benin offers numerous sources of energy, including natural gas and oil. Oil production in Benin began in 1982 at the Seme offshore oil field carried out by Saga Petroleum Company. However, this sector contributed significantly to its foreign earnings despite not being a leading petroleum producer. In 1991, the Seme oil field produced 1.35 million barrels of oil while exporting 1.27 million barrels the previous year.