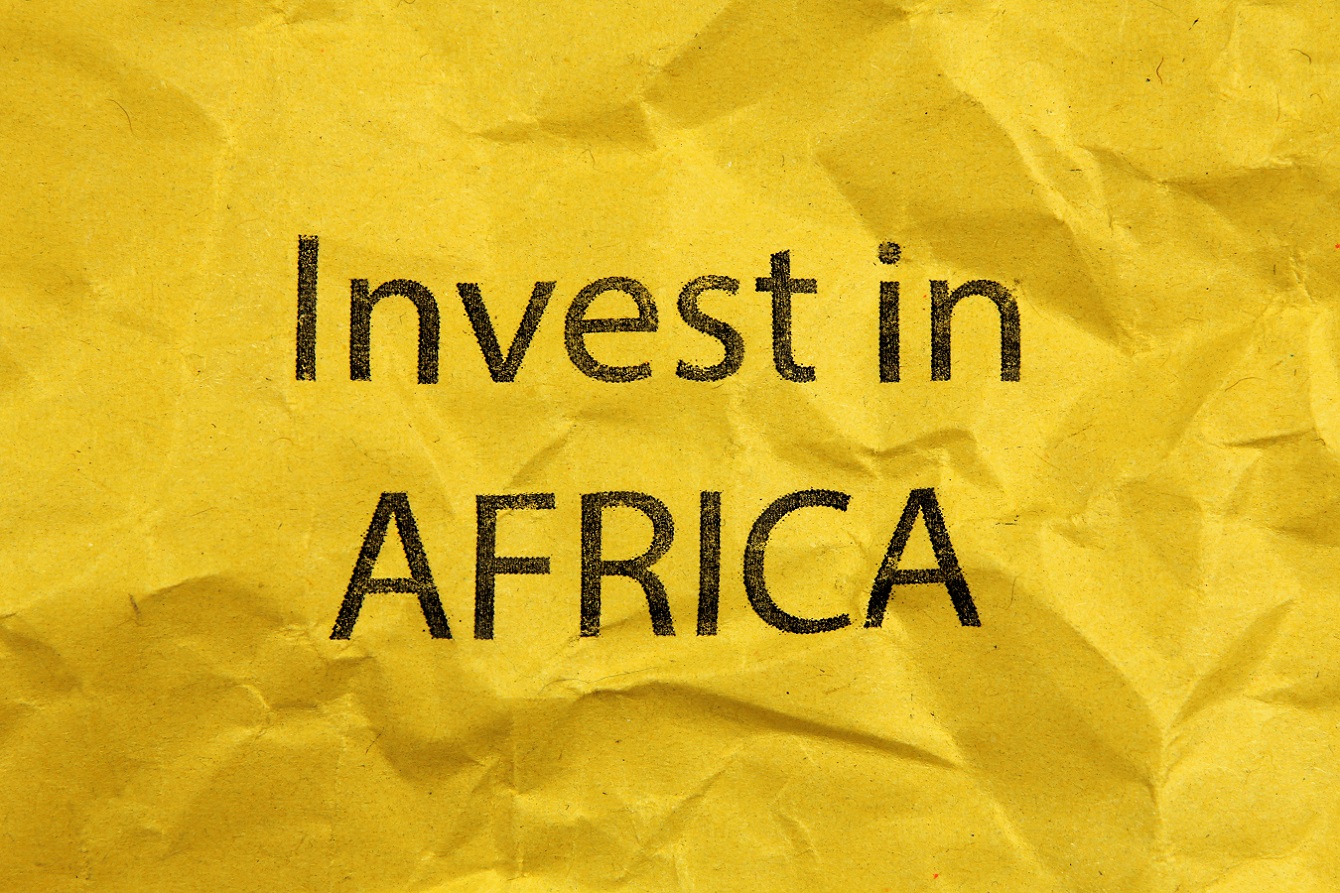 Top 6 Reasons to Invest in Africa

Africa’s land mass is larger than India, China, Europe, and the US combined, ranking second in terms of both land area and population growth. In the meantime, the region also went through a series of transformations to provide the best resources to its people. The following article explains why Africa should be a top-priority investment … Continued 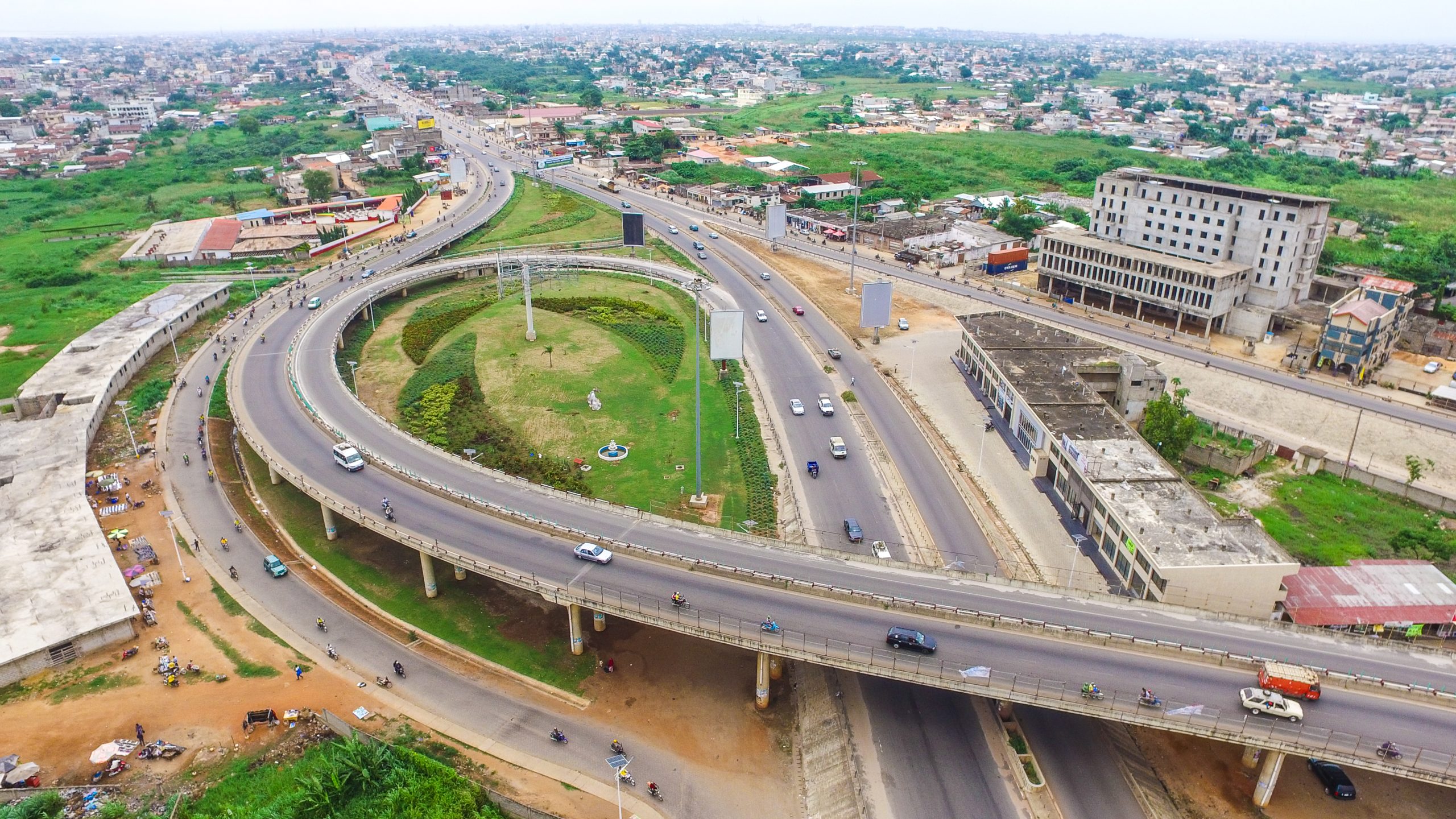 According to a report by Mckinsey, resources in Africa contribute to only 1/3rd of the growth numbers that have surfaced in the recent few years.[i] The rest of this contribution comes from several rounds of structural changes introduced since independence. Some of these changes along with their repercussions are discussed below. The Economy of Africa … Continued 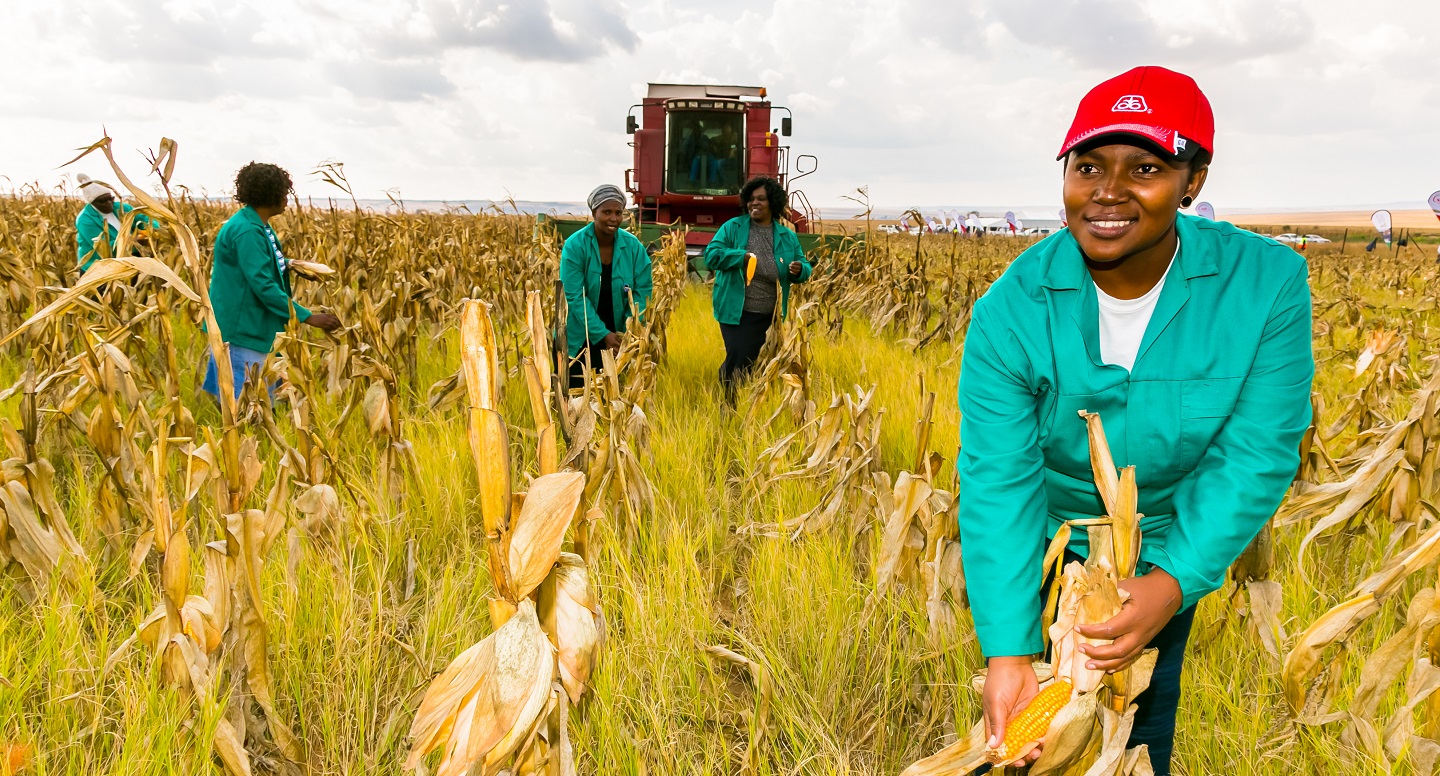 Africa is the second largest continent in terms of size and population with one of the shortest coastlines. However, there is no dearth of beached whales all around in terms of growth and profit capacity. Most of the African countries are combining programs of structural adjustment with traditionally profitable businesses to derive maximum output and … Continued 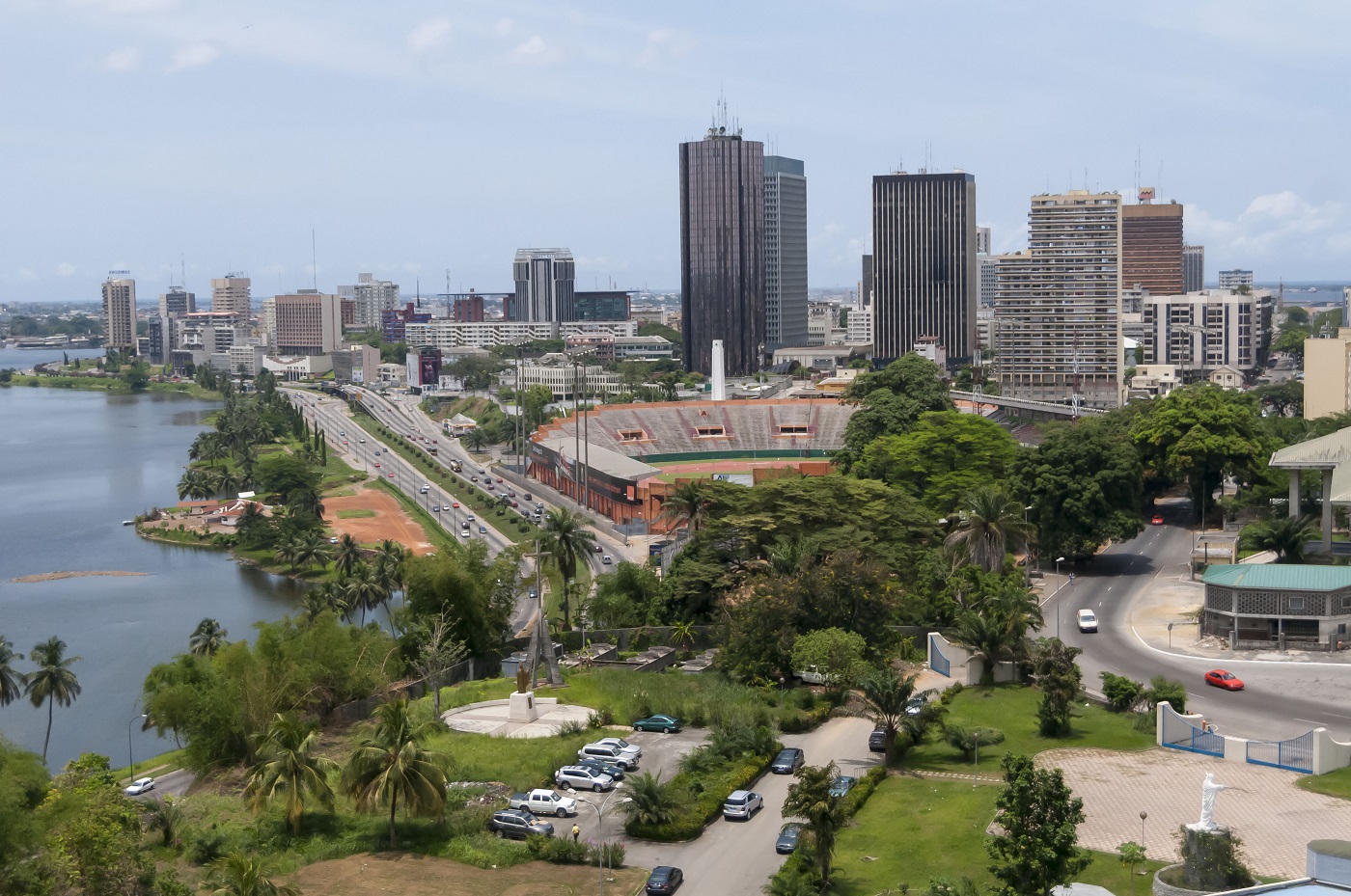 Most people are aware of the initial stages that led to the recognition of the infamous Silicon Valley. The valley was not a result of a particular discovery or discoverer, but rather a multitude of steps, processes, innovations, and infrastructure solutions that factored in to make it one of the biggest tech hubs of the … Continued 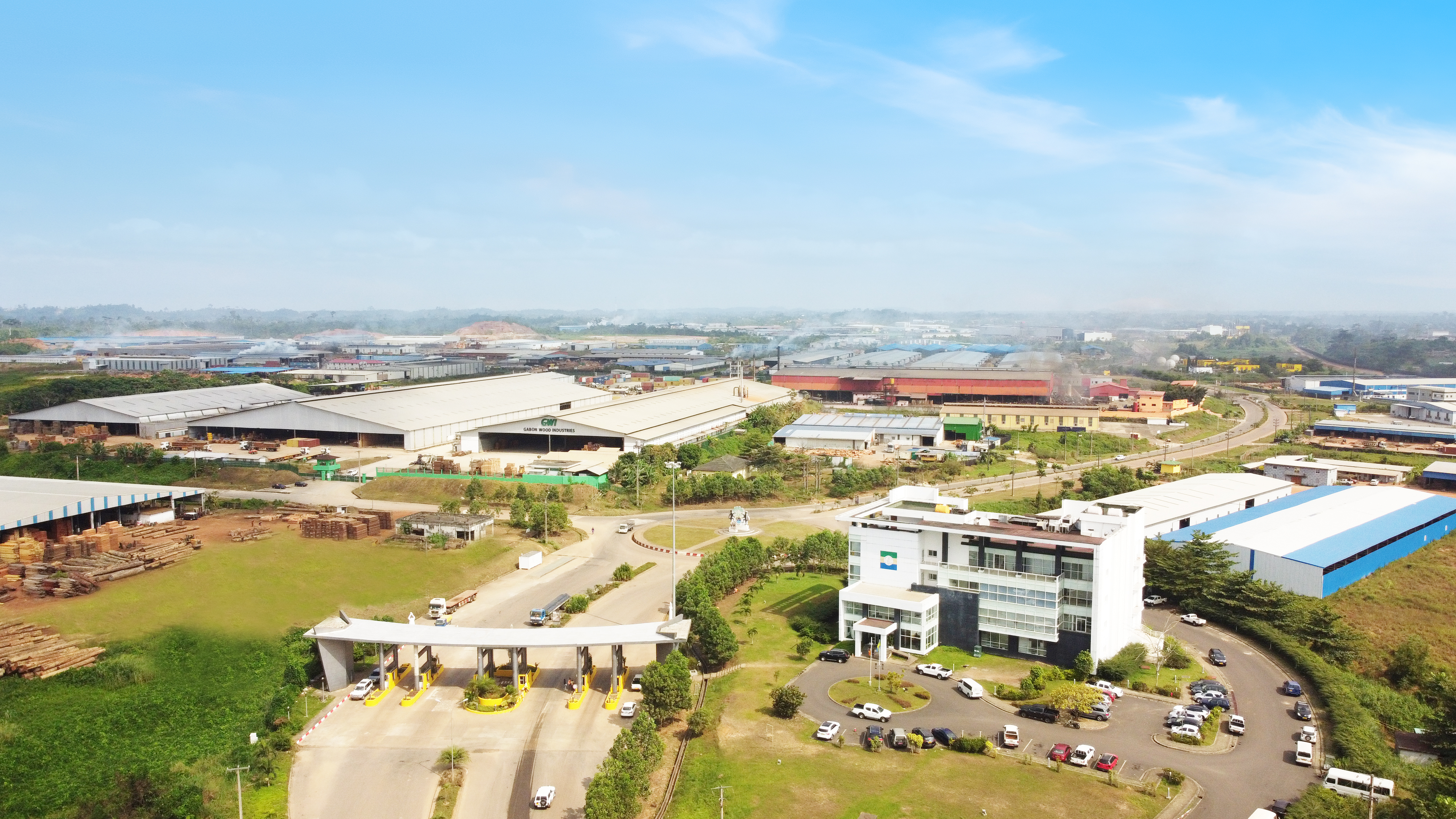 Special Economic Zones (SEZ) in Africa have been the torchbearers of business reforms and skill enhancement for local populations.  In 1970, Mauritius became the first country to set up a SEZ, encouraged by the development progress achieved by SEZs in Asian economies. Later, countries like Ghana and Liberia joined the circle. From advancing traditional sectors … Continued 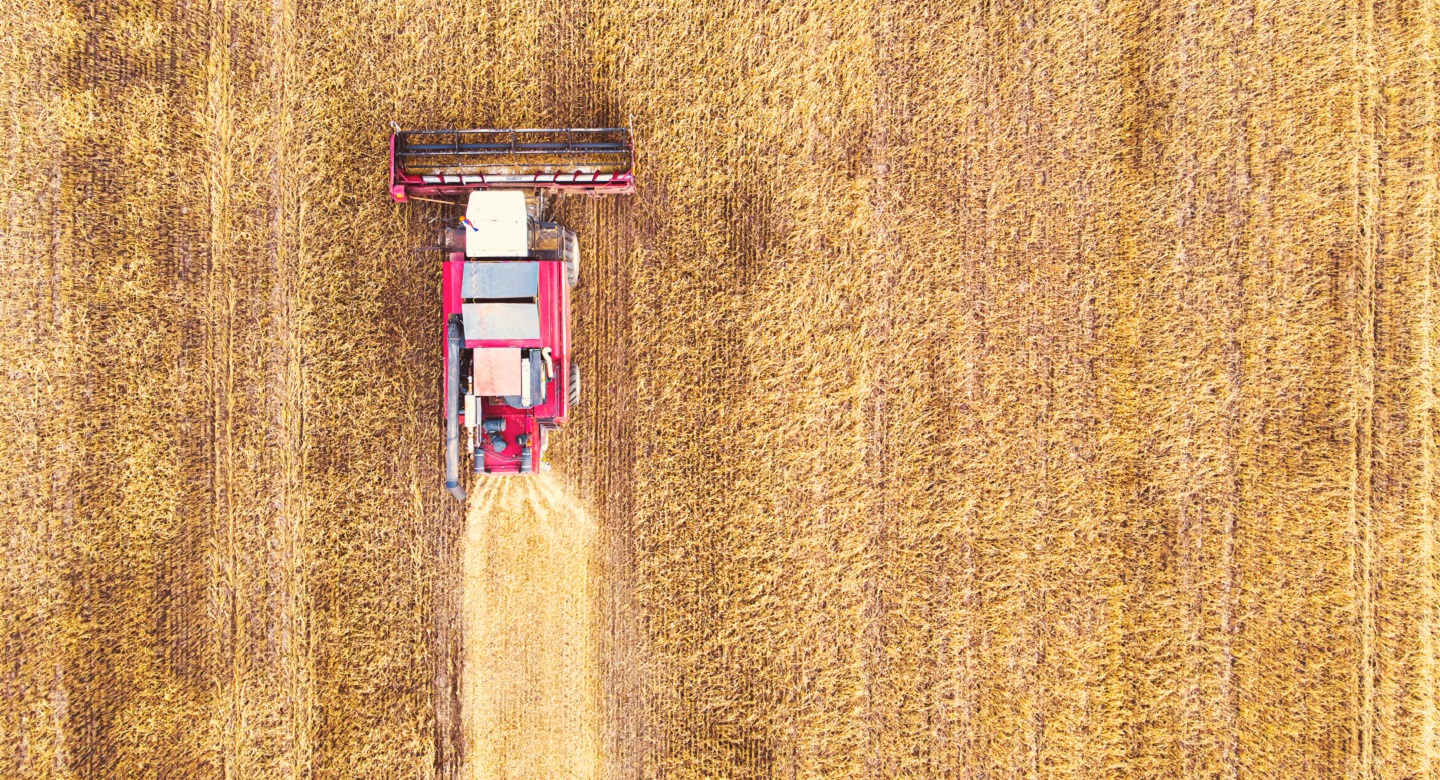 Carbon Neutral Farming in 2022: Feasible goal or an empty promise?

As terms like carbon farmers and compensation for sequestration are becoming common phrases in eco-sensitive group discussions, one might wonder about the possibilities of a fully green agriculture. Carbon-neutral farming is the newfound rage of this decade, with various countries pushing hard to reduce their emissions without impacting economic growth. The article below explains the … Continued 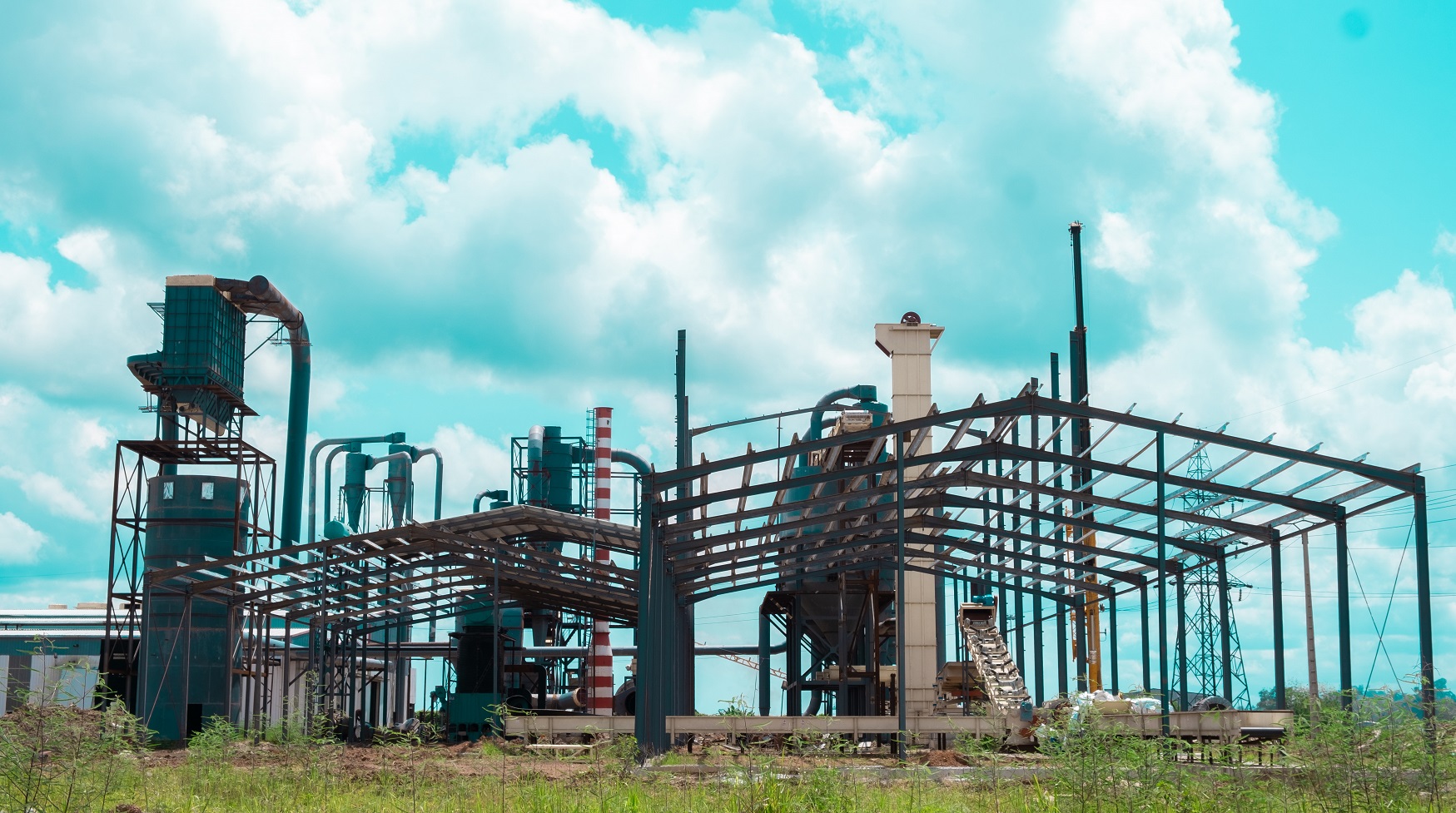 Africa is one of the most promising markets for investors. Its growth prospects are rapidly getting brighter in every sector. Countries like South Africa, Nigeria, Benin, Togo, Gabon, Chad and Ivory Coast leverage economic growth in fast-growing sectors like agriculture, telecommunication, banking, infrastructure, oil, and more. Nearly 10 African countries rank among the top ten … Continued 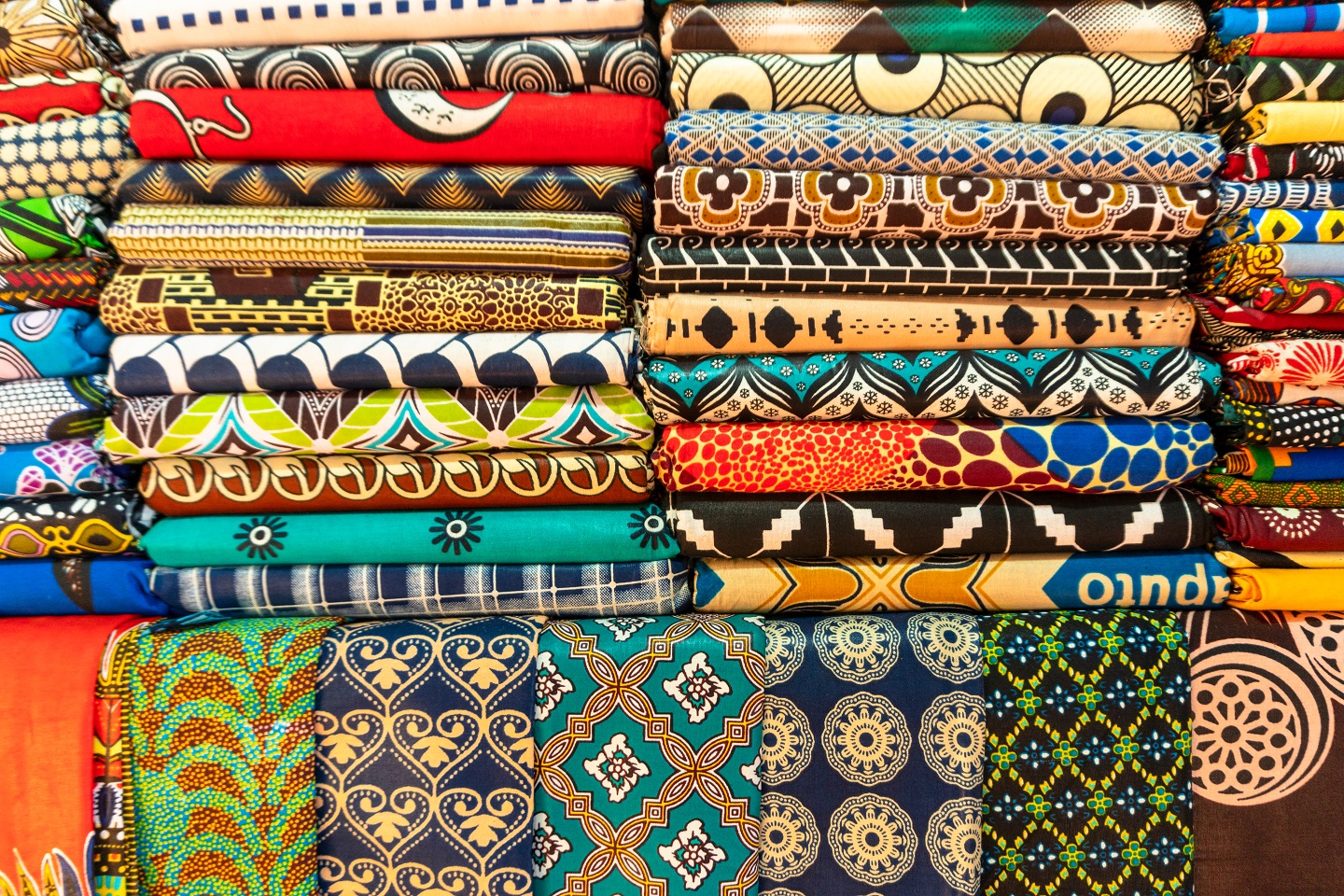 Top 6 Industries and Sectors to Invest in Africa

Africa is one of the fastest-growing markets. Thanks to its inflating economy, industrial sectors, and demographics. Countries like Nigeria, Angola, and South Africa are experiencing staggering growth in terms of economic revenue while working in these industries and sectors. Agriculture, telecommunication, banking, infrastructure, and oil & gas are some of the most rapidly growing sectors. … Continued 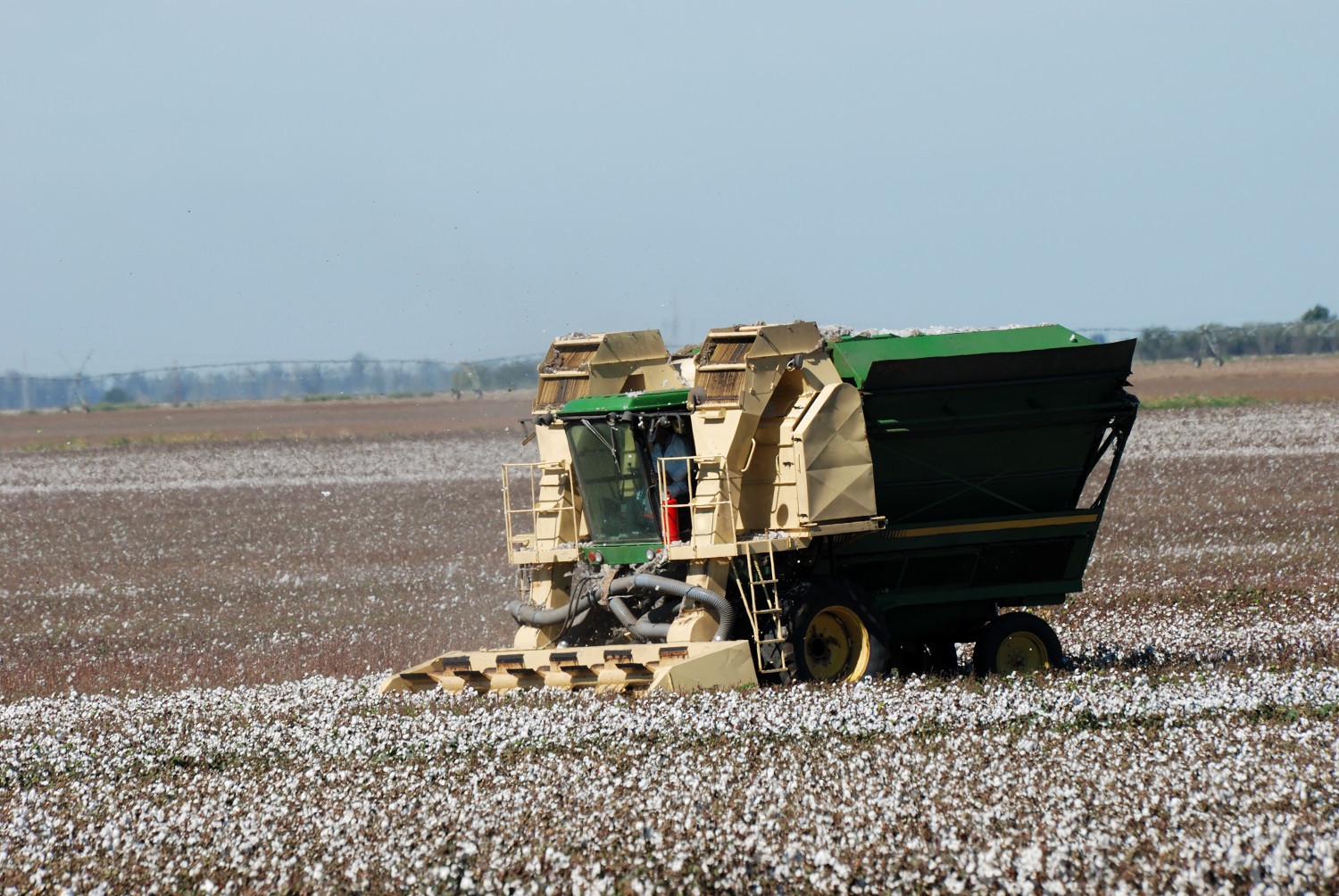 Did you know that Rwanda was the first country in the world to ban plastic altogether? Or yet again, that it is a landlocked country in East Africa, with a rich biodiversity, offering a plethora of unique experiences to its visitors? These are just a few examples of the various perks of the African continent. … Continued 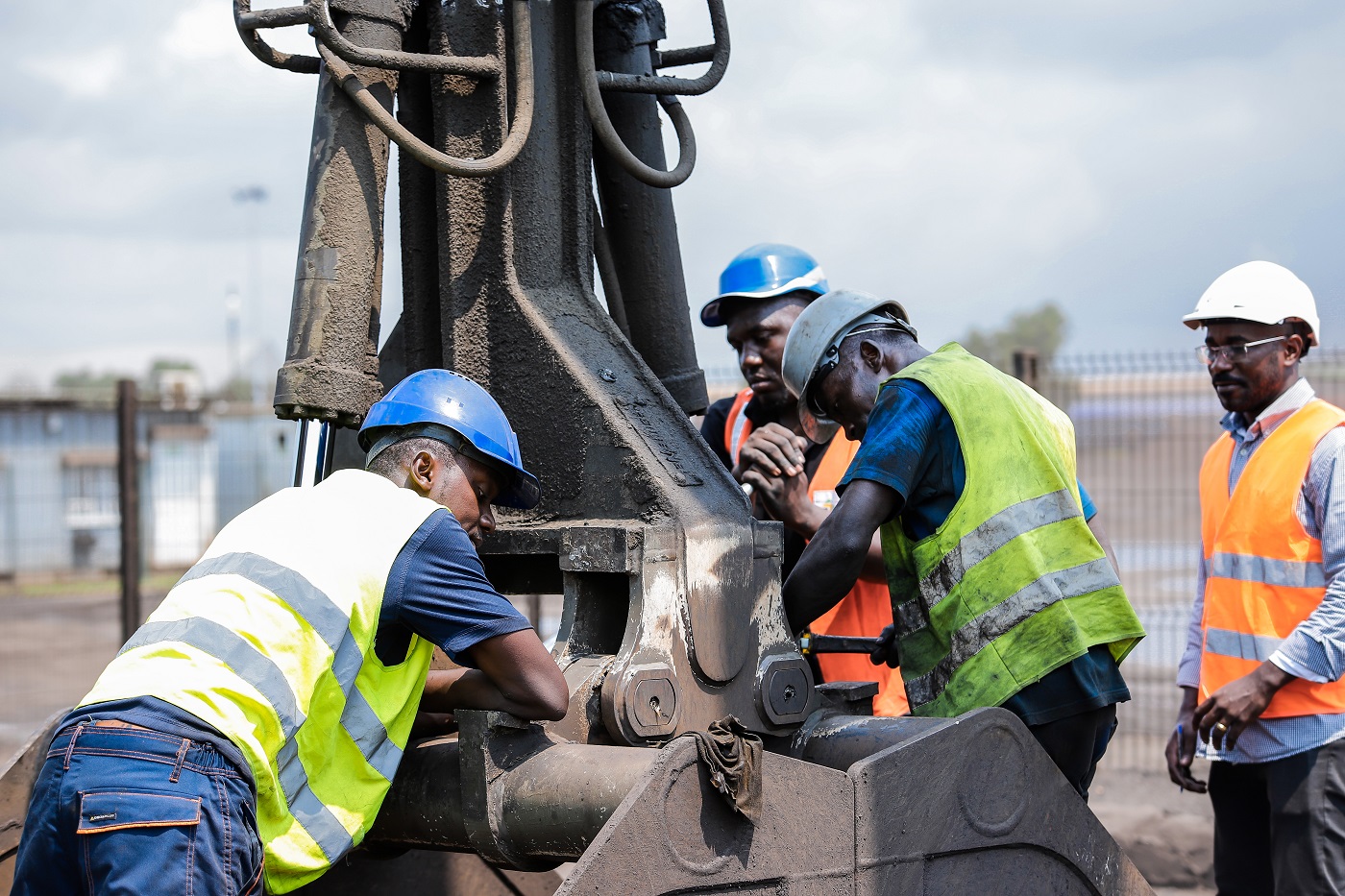 Commemorated since 1990, Africa Industrialization Day is an event in which African governments and organizations collectively examine possible ways to facilitate the industrialization processes. The United Nations is one of the leading organizers of the events marking Africa’s Industrialization Day. Among other things, it’s an annual opportunity for the continent to introspect on the current … Continued