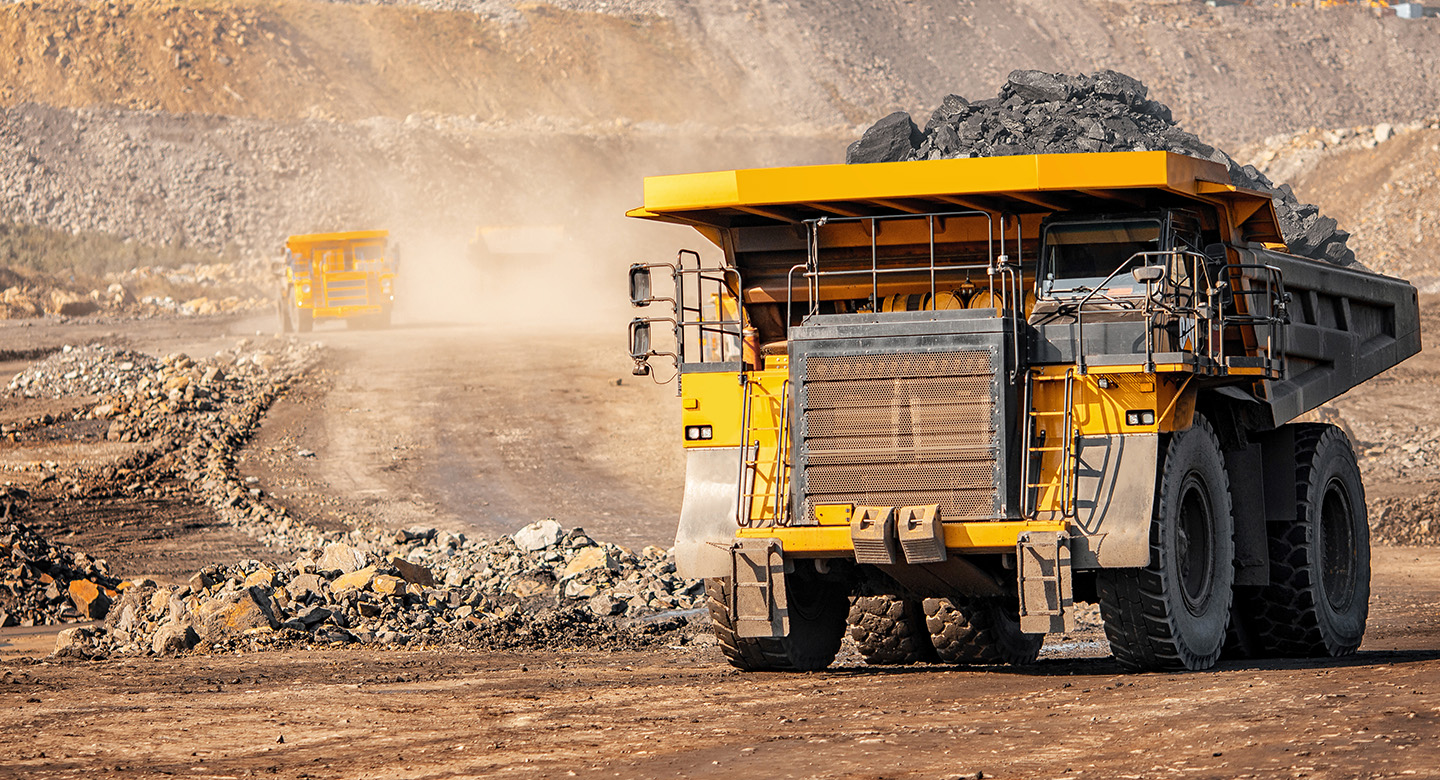 Gabon is the fourth-largest producer of high-quality manganese ore with 22% of the territory occupied by mining regions.

Unwinding the potential of mineral extraction and processing

For many years, the oil industry has been the driving engine behind Gabon’s rising economy. However, the mining sector has witnessed substantial progress, since the country’s independence. Gabon is the world’s fourth-largest producer of manganese, with reserves of 150m tonnes and production of 1.8m tonnes in 2015. The country has more than 2 billion tonnes of iron ore, over 40 tonnes of proven gold reserve – and a range of other rare-earth minerals including lead, zinc, copper, diamonds, niobium, and titanium.

The mining industry of Gabon stagnated during a short period in 2015. The untapped potential of this sector got diversified by governmental plans to boost GDP contribution to over 30% in the upcoming 15 years.

Gabon’s hydrocarbons sector developed under the supervision of energy majors bears testimony to the potential of the mining sector and the ease of energy transition. Therefore, the key focus of Gabon’s national development plan is a thriving manganese sector, dominated by major industrial and mining companies.

The growing impact of the manganese sector on Gabon’s population and communities can get measured through the experience of people living in the mining town of Moanda.

Once a small town of 500 people, the village is now estimated to have expanded more than a hundred times since COMILOG started operating in these regions.

A manganese mining and processing company in Moanda, COMILOG (Compagnie minière de l’Ogooué) is a subsidiary of the French metallurgical group Eramet. The company is the world’s second-largest producer of manganese ore with significant prospect of the industry being the economic and social transformation of the town. Billions of Francs CFA spent by Comilog is a part of its Corporate Social Responsibility efforts to improve the everyday life of its inhabitants. (Source: Eramet.com)

Gabon’s modern and transparent Mining Code is backed by the highly supportive government and local communities, desperate for their mining industry to get developed and flourish globally. Gabon’s facilitated operating environment includes tax holidays of 3-8 years, depending on project life, and a royalty of 3-5% on base metals, which gets negotiated within individual mining conventions. Additionally, the abundance of natural resources and proactive diversification of export revenues from oil and gas, make the country a highly attractive centre for overseas investors.

Thanks to its rich oil, gas, and natural resource history, Gabon has proved to be a wealthy, politically, and economically stable, investment-friendly jurisdiction. The country shows explicit signs of turning into a “green superpower,” with its commitment to hydropower and sustainable preservation of its rainforests, covering 85% of the country. Gabon was the first African country to get paid for reducing carbon emissions by protecting its forest enrichment. As front-end players in developing Gabon’s mining industry, Arise IIP creates great opportunities for advanced projects, which deliver tangible and valuable sustainability contributions.

The government of Gabon is seeking to diversify the mining industry and strengthen its business prospects. A directorial department revealed that Gabon produced 1.109 million tons of manganese in the first quarter of 2018, compared to 827,551 tons in 2017, which recorded an increase of 27.2%.

As a result, more and more overseas investors intend to explore prospects and obtain exploration permits for iron, copper, diamonds, and other minerals.

The government has recently issued prospecting/exploration permits for iron, copper, diamonds, and more. Mining equipment like cranes, draglines, trucks, and tractors have also made it to the list of U.S. suppliers. Additionally, the local suppliers of U.S. equipment have successfully competed with products that are reliable, quality-assured, and competitive in prices.

Gabon has also taken positive steps toward conserving the rich biodiversity in the region. However, these measures aren’t sufficient in light of economic development interests. On the other hand, high mineral prices encourage the development of mineral deposits, including the development of prior unviable deposits – companies are increasingly willing to invest substantial resources into developing mineral fields, including major infrastructure construction to create a sustainable future.

A Golden Mineral Moment for Overseas Investors in Gabon

Arise IIP runs a joint venture under a public-private partnership with the Government of Gabon. The goal is to improve the judicial, financial, and fiscal transparency of Gabon’s mining industry.

Arise IIP’s primary focus is on contributing to the development of highly competitive economies and equitable communities for the foreseeable future. If you have any investment plans in Gabon’s mining industry or natural resource sectors, you have our assistance.