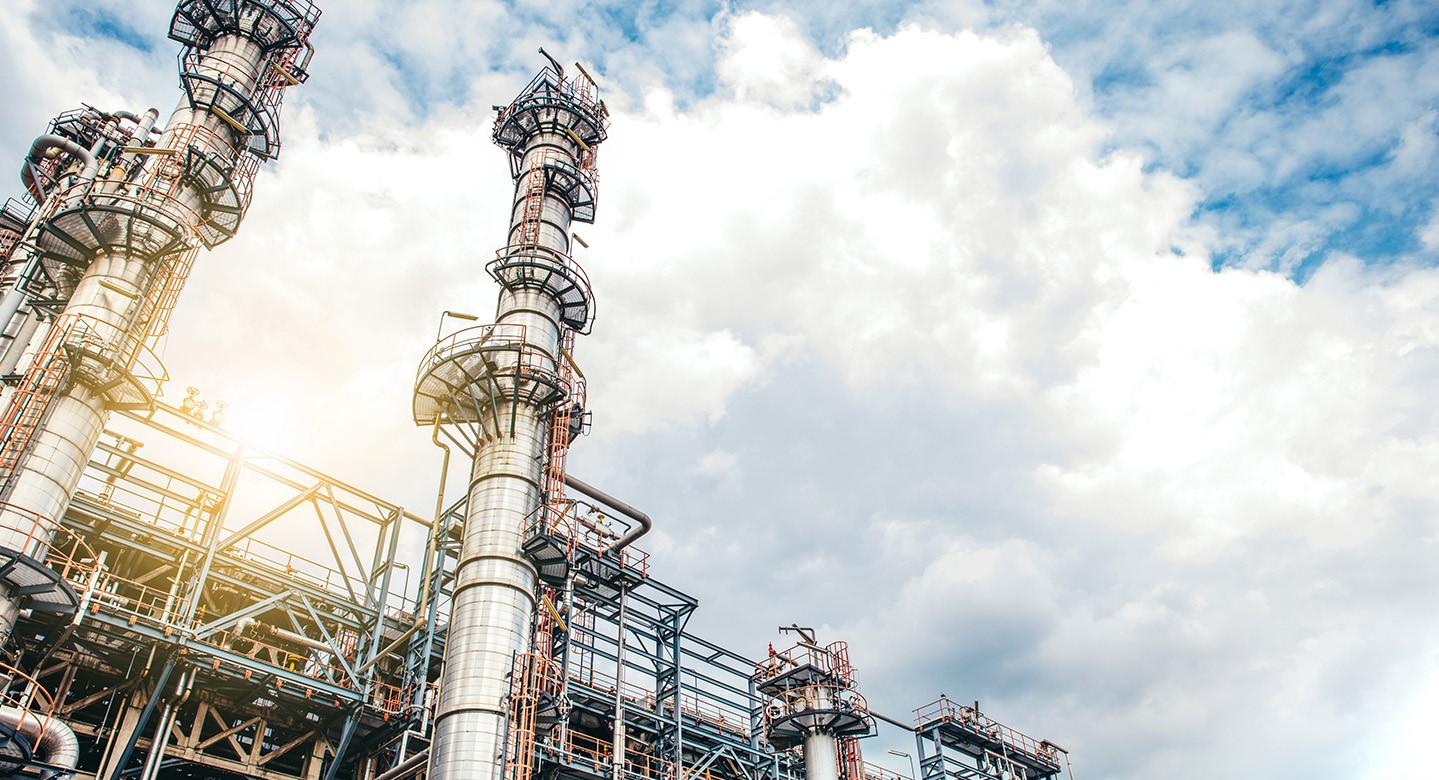 Diversifying Gabon’s economy by strengthening its deep-water potential in oil and gas exploration.

Gabon’s oil industry gained attention in 1931 when many oil deposits were discovered in neighbouring regions of Libreville. In addition to Gabon’s oil industry, the Gulf of Guinea and the Atlantic Ocean have led to the emergence of the fishing industry too.

The oil and gas market in Gabon is expected to register a CAGR of more than 0.8% during the period 2020-2025. With an installed capacity of 333 MW of renewable resources from 2016-2018, oil and gas remain a primary source of energy for the developing economy of Gabon.

Gabon nurtures the largest economy in Africa. With the country situated on the southwestern coast of the continent, oil and gas is an added advantage. The country’s affluence is directly linked to its natural resources. Crude oil, forestry, and arable land are some of the main natural resources in Gabon. 96% of the annual exports to the North American region in 2010 was of crude mobile exports. Other natural resources found in Gabon include national tourist attractions and water bodies.

Oil is the leading export item and a chief foreign exchange earner. On the other hand, crude oil accounts for about 96% of the country’s total exports to the United States. Gabon also records natural gas production of about 0.1 billion cubic meters, which is estimated to increase by over 28.3 billion cubic meters. Unlike crude oil, which is primarily destined for overseas markets, Gabon consumes all the natural gas produced in the country.

Being the 8th largest producer of oil and gas in Africa, Gabon offers a great opportunity for reserves to get exploited in the foreseeable future. The new Hydrocarbon Code implemented in 2019 ensured that the oil production facilitates significant growth during this tenure. The goal was to liberalize the market by providing enhanced opportunities to enterprises investing in Gabon’s oil and gas industry.

Gabon is a major oil producer in West Africa, and its government derives a significant amount of revenue from crude oil production. Revenue generated from petroleum and other liquids recorded 45% of gross domestic product with export trading up to 74% in 2019. The oil-based GDP growth is estimated to be 7.9%, and the overall GDP growth may record 3.4% in 2022.

Gabon officially re-joined the Organization of Petroleum Exporting Countries (OPEC) in July 2016. The goal is to increase the government’s involvement in oil production by taking equity stakes in future awards.

Gabon has realized that its energy transition requires a lot more use of gas. Therefore, today, all efforts are being made to move in this direction. Every household needs gas to cook food. If the state can explore further reserves, it will ensure sufficient availability for the local population. Also, it is a very wide range and can cause severe impact on the Gabonese economy.

The country holds proven natural gas reserves with 29 billion cubic meters in the form of associated gas, which is currently an untapped region. Around 90% of its production gets reinjected into the subsoil or burned for lack of economic outlets.

The OPEC’s globally recognized oil reserves claim that there are more than 2 billion barrels of offshore and onshore reserves in Gabon, mostly in the Southwest regions of the country. It predicts a potential market for the development of upstream oil and gas companies.

Large-scale investments by major companies are expected in the foreseeable future. Therefore, with huge reserves of proven oil reserves, and updated policies, the growth upstream sector is anticipated to increase oil & gas production by 50% in 2021-2025.  Arise IIP aims at developing and operating world-class industrial ecosystems in Africa. Our integrated industrial platforms like PIA, GSEZ, and GDIZ keep a strong commitment to environmental and social sustainability.

We would love to hear about your investment plans in Africa’s oil & gas sector.